2018 was a visibly productive year for the Resilient St. Vrain Project (RSVP). The Sandstone Ranch Reach was completed and reopened to the public in the spring, while City Reach 1 (east of Main Street) wrapped up midyear. Brief videos clips highlight before and after images in these reaches >

These two project components, along with related work to better protect the city’s Wastewater Treatment Plant from future flood risk, were selected as winners of the 2018 Sustainability award for Large Communities from the Colorado chapter of the American Public Works Association. Read more about the award >

RSVP construction moved west of Main Street as work began on City Reach 2A in August. Contractors immediately began clearing and widening the St. Vrain Creek channel between Main Street and South Pratt Parkway to safely convey flood flows up to a 100-year level. Cobble, which are 3- to 6-inch diameter stones (larger than a pebble, but smaller than a boulder), will line the creek channel to reintroduce the natural medium found along the creek and recreate habitat preferred by fish and wildlife. 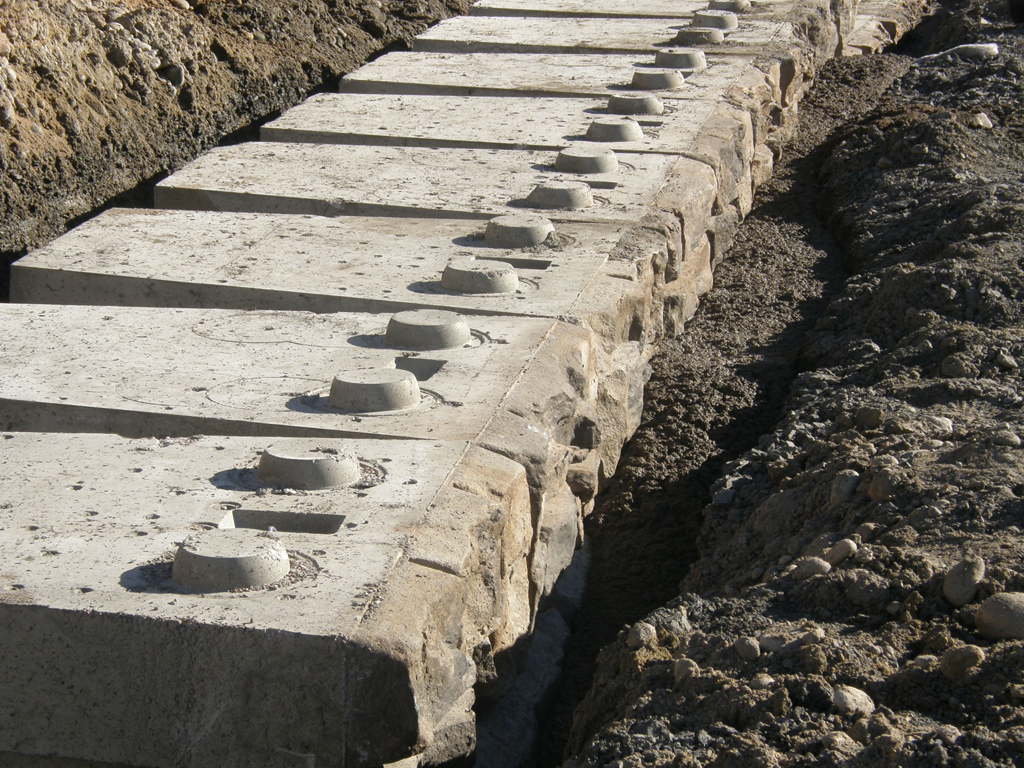 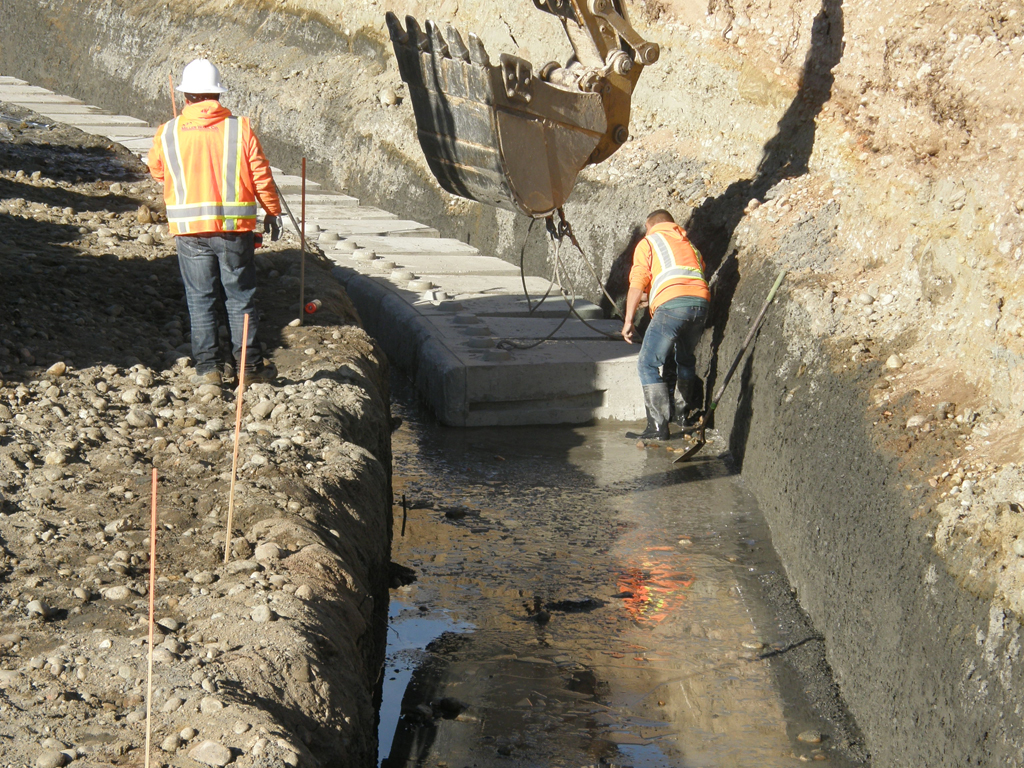 The South Pratt Parkway Bridge replacement kicked off at the beginning of 2018, and crews will be putting the finishing touches on the new bridge as the new year begins. (Depending on weather conditions, final paving may have to be postponed to spring.) The bridge has remained open to travelers except for all but a handful of overnight periods when new bridge girders were delivered and set.

Keep up with RSVP happenings by subscribing to our quarterly newsletter, the Resilient St. Vrain Roundup.