Hitting the Trail to School Success

When I was in elementary school, a library computer told me I had died from dysentery.

I think I can hear a few of you nodding along. Yes, like hordes of other grade-schoolers, I spent some of my library time working on Oregon Trail, the historical 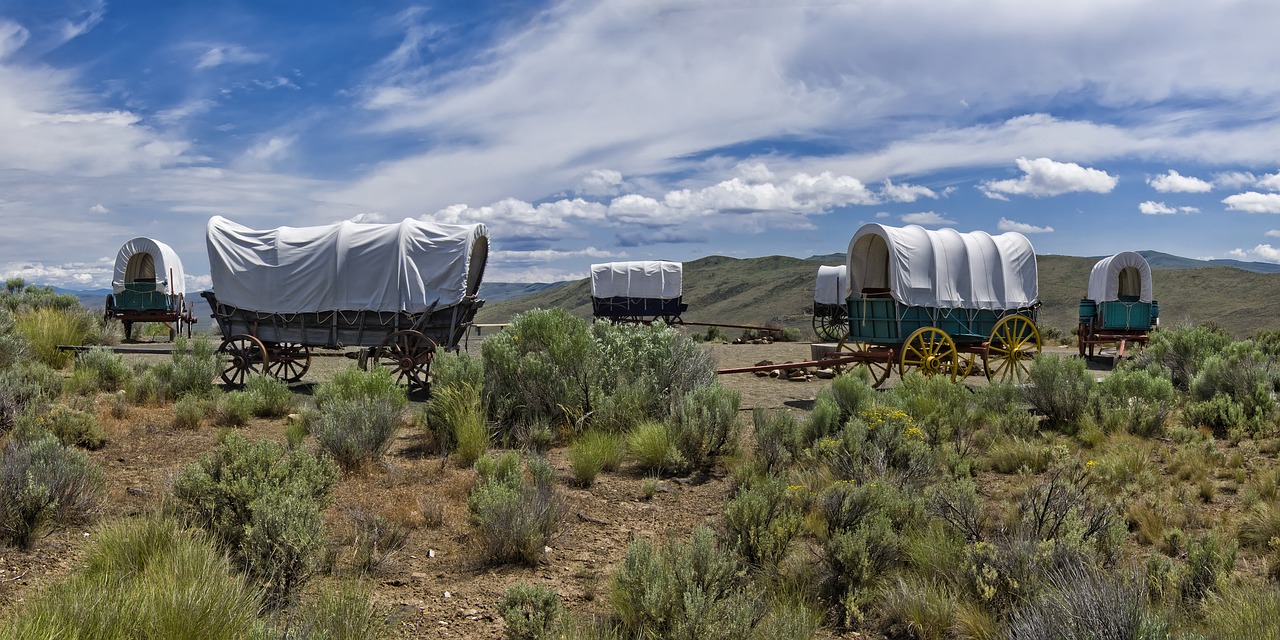 computer game about surviving a 19th-century trek to the Oregon Country. And “survive” was the word. Only careful planning (and a bit of luck) could keep your family alive in the face of disease, rattlesnakes, poor weather, and 1980s pop music.

OK, maybe not that last. Even the Oregon Trail programmers weren’t that cruel.

School computers have come a long way since those days of “edutainment.” These days, they’re at the core of how our children learn. High-speed connections bring the world into Longmont’s classrooms, powering up every subject from math to music.

We know about that. It’s one reason that one of NextLight’s first projects was to install a redundant 10-gigabit internal network for the Longmont schools followed later by a 2-gig connection to the larger internet.

But we also know that not every student gets to bring that high-tech world home with them.

That’s where Sharing the NextLight comes in.

You may have heard about Sharing the NextLight, our partnership with the Longmont Community Foundation and with Children, Youth & Families. Together, we’re raising money to provide low-income Longmont families a free NextLight connection for their students to use this school year. That way, learning doesn’t have to slow down when the kids come home from school.

Our initial goal is 100 families. But the more that’s raised, the more kids we can support. So check out the fundraising link and lend a hand. Just like with Oregon Trail, we want every family to reach the finish line.

And you don’t even have to worry about rattlesnakes.