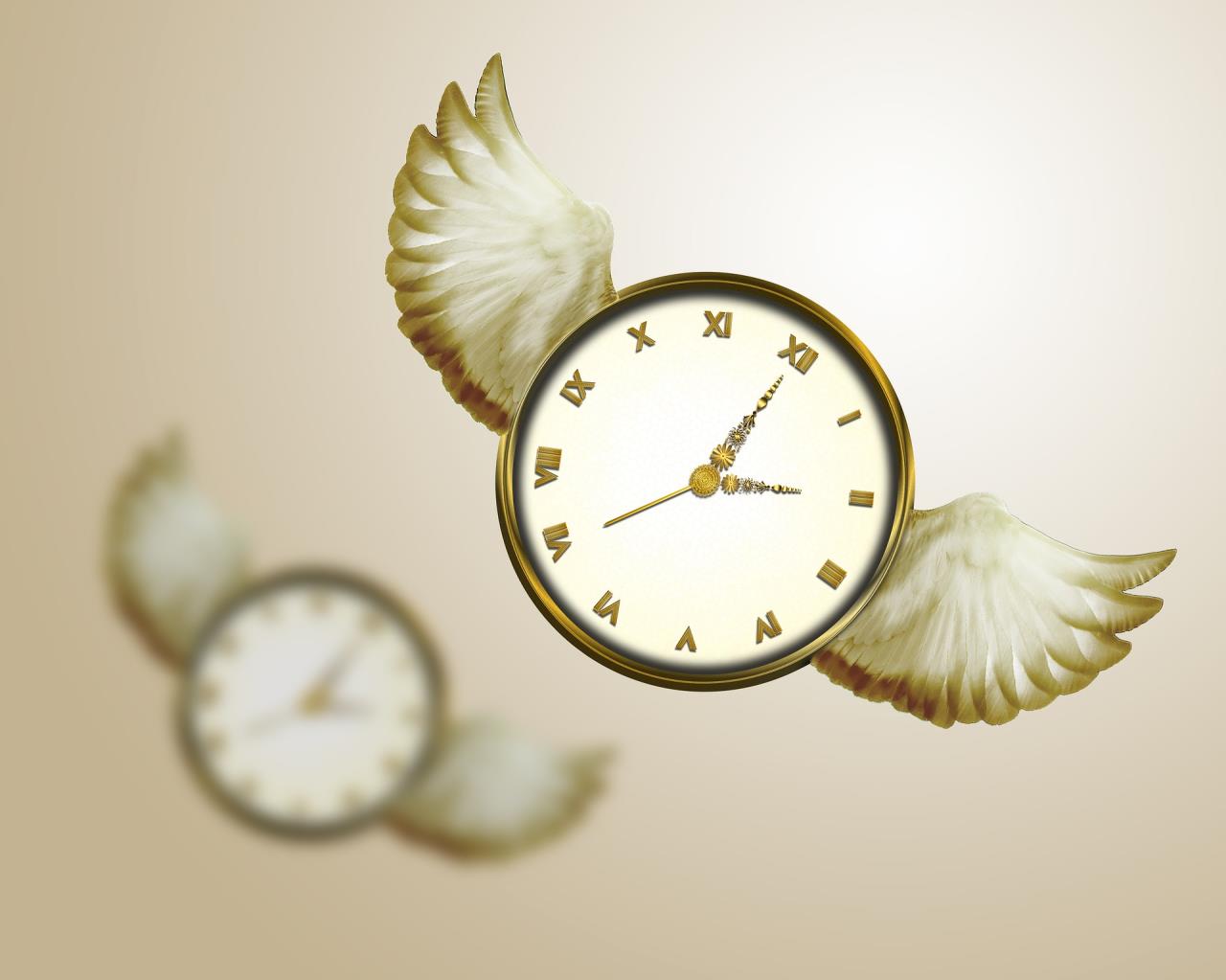 When you start paging through a yearbook, it doesn’t take long to realize how much things have changed.

The fashions that used to be the coolest of the cool are now holding up the “ironic” end of a costume party.

Friends and classmates have grown up, moved out, and built lives that don’t revolve around the Big Game or the Final Exam.

And of course, the memories scrawled all over the pages have grown all the more valuable. After all, they’re a reminder of how you got here, and a foundation for your future to grow.

Yeah, time moves fast. Even when it’s as short as five years. 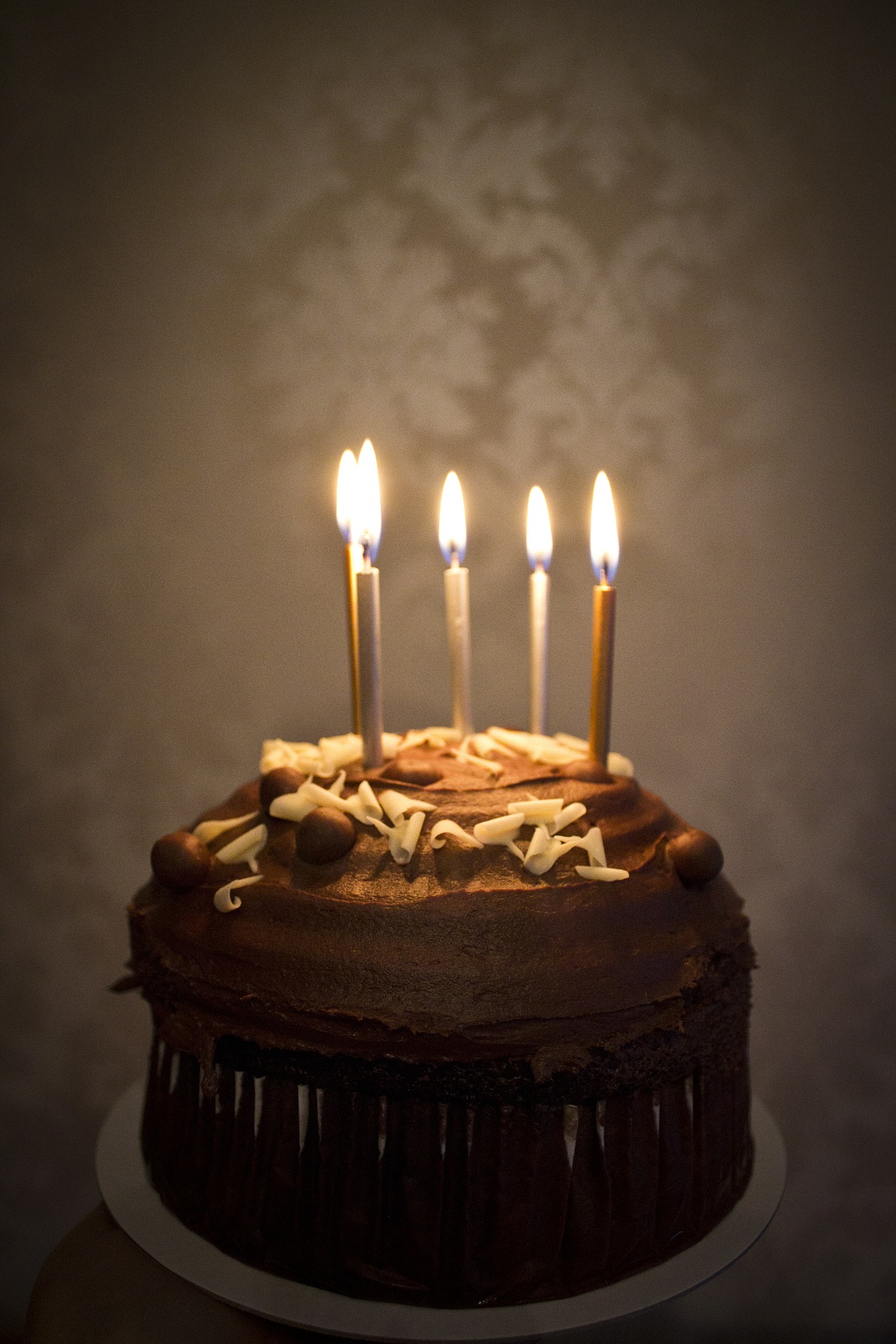 As of November 3, NextLight has turned five. If this sounds familiar – well, I may have mentioned our fifth anniversary before and even called your attention to a $55 anniversary deal. But now that the moment has actually arrived, it’s worth a little reflection.

Five years ago, the first customers had just begun to call in. Today, there are more than 20,000 NextLight customers.

Five years ago, the hottest question in Longmont was “When can I get NextLight service installed!” Now, about 30% of NextLight installations are a self-install, where customers pick up a kit and hook themselves up. (For more information on that, call our customer service folks at 303-651-8386.)

Five years ago, some folks were still discussing what NextLight would mean for Longmont. Since then, the city has seen NextLight become, as Mayor Brian Bagley recently put it, “a model for communities across Colorado and nationwide,” acclaimed as an affordable connection with blazing speed on a national scale. It’s even helped Longmont get recognized as an All-America City in the process.

This has been a wild ride. And it’s only just beginning. NextLight is here because of our community and its enthusiasm – from you and your neighbors and your co-workers –  and that energy keeps building, like a gigabit-speed tidal wave.

You’re how we got here. And you’re how we’re growing. That’s a promise as clear as any yearbook signature.

Yeah, these five years have been fast. And amazing.