That’s not just a passing compliment. My family and I have had the opportunity to travel all over town, night after night, taking in the Christmas lights as they blossom throughout the community. If you’ve been doing the same, you’ve probably noticed several levels of decoration, each with its own appeal and beauty, such as: 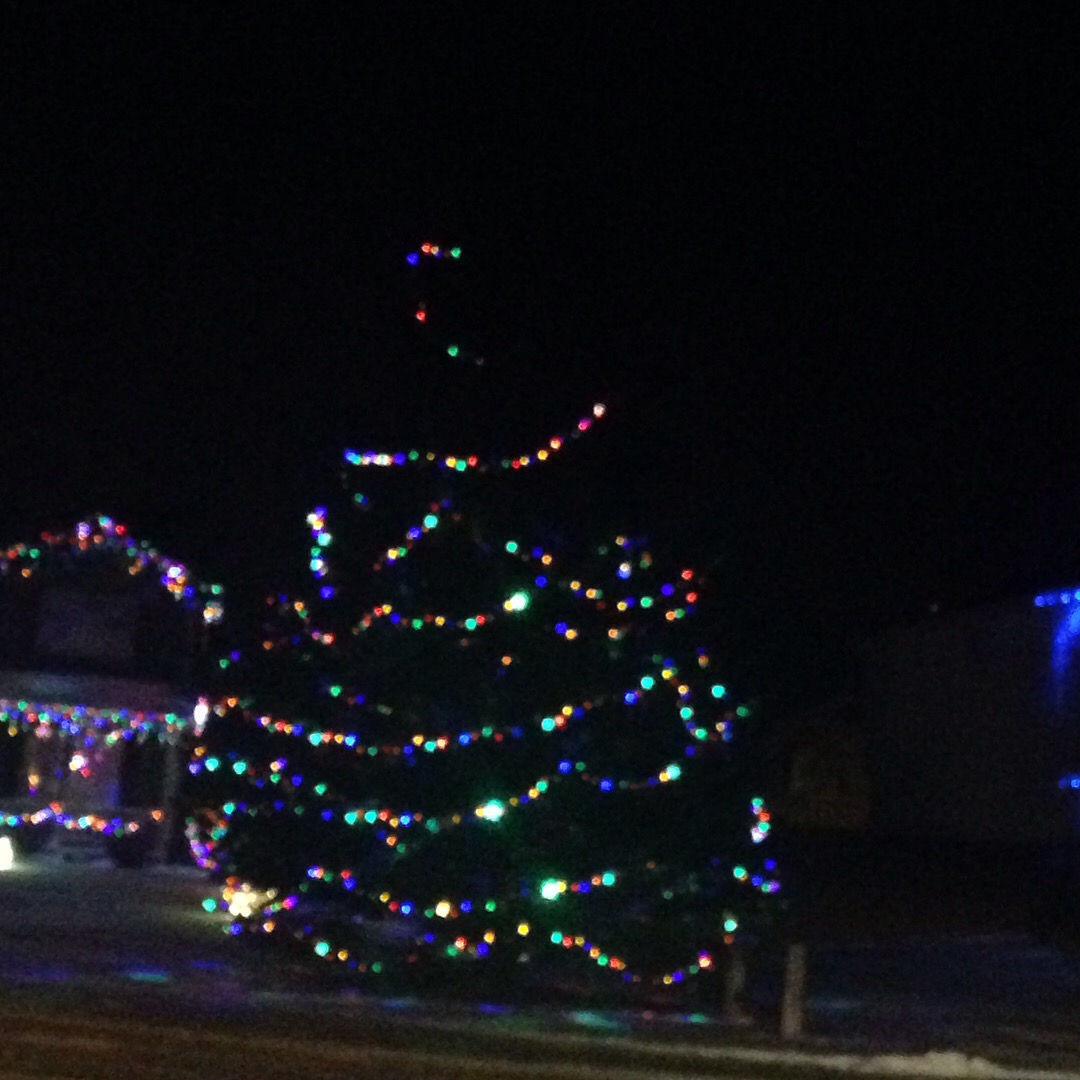 On a cold and dark night, it all works together to make this a lovely and colorful city, one where you could begin a long odyssey trying to see each and every last variation. (Especially if you have someone like Missy in the passenger seat.)

And when the hour gets very late, most of Longmont remembers one last detail. Namely, to turn the lights out.

That’s important, too. And not just because it heads off a “Keep going!” from Missy. 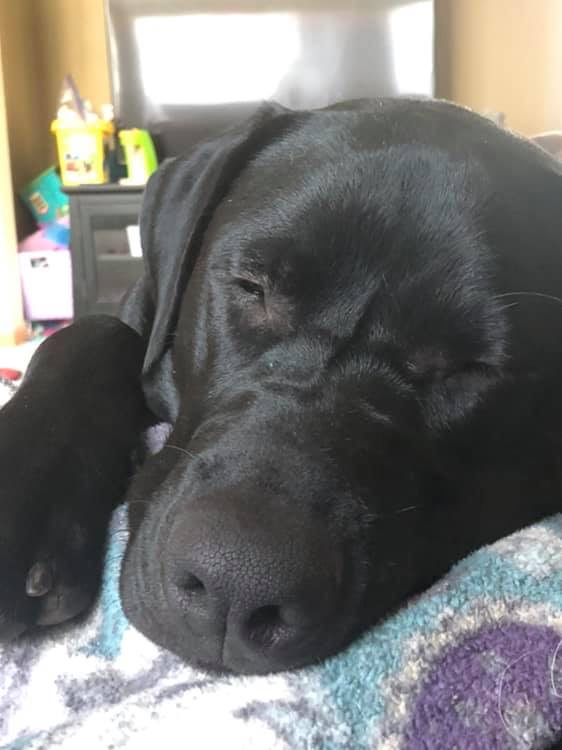 Safety’s important with anything involving electricity. I recently noted several holiday decorating safety tips, a couple of weeks ago when lights were starting to go up. Now that they’re mostly on, it’s time to remind everyone of one more – always turn the holiday lights off when you leave your home or go to sleep. It’s simply one less risk to worry about.

Go ahead. Pull the plug before bed. The odds are that most of the folks who’d ooh and aah are going to be turning in, too, except for a certain red-suited elf … and I’m pretty sure he’ll understand. After all, he sees you when you’re sleeping. He knows when you’re awake.