As a February kid, I always felt the month was a little odd. 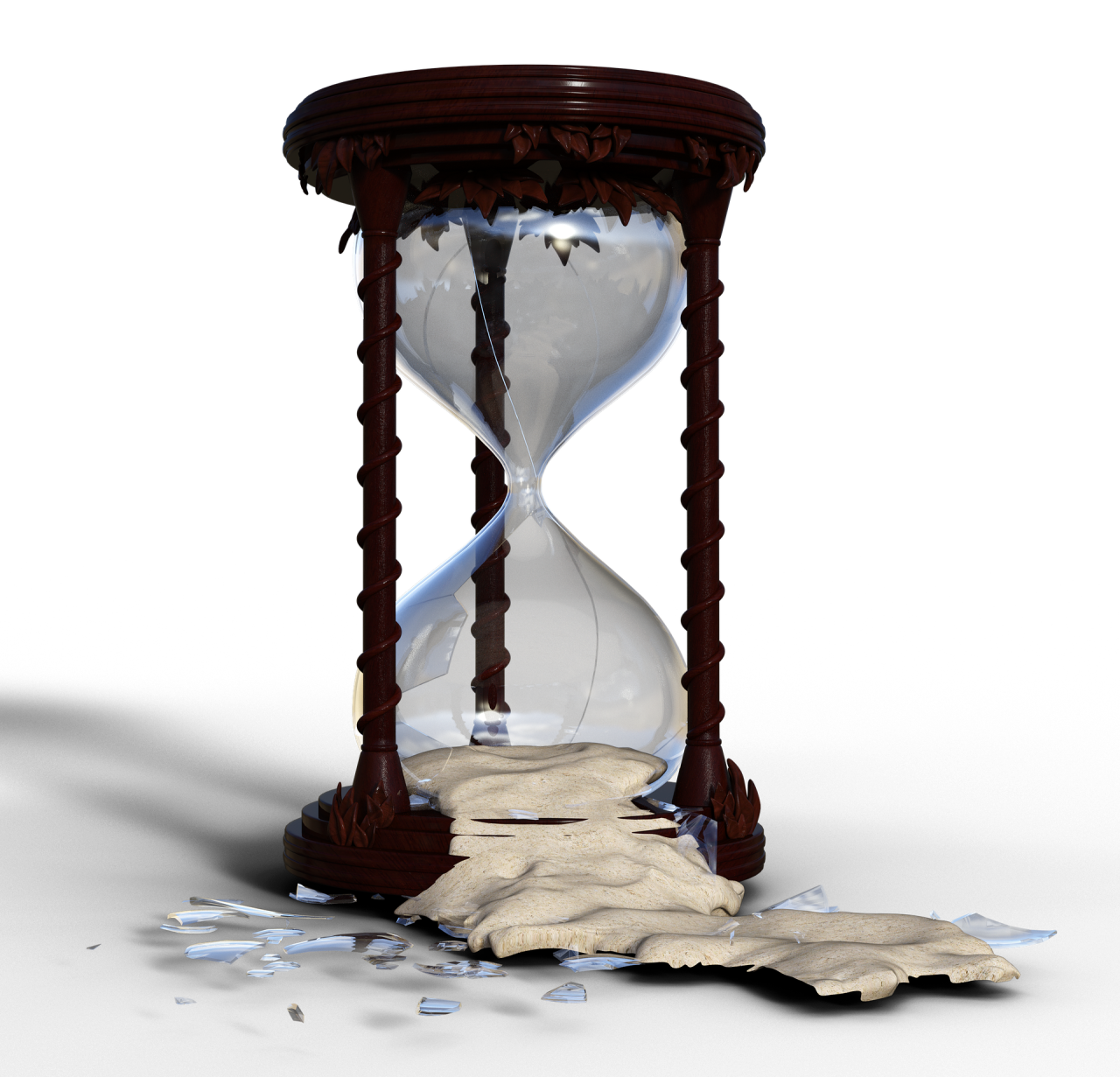 February is the spare tire of the calendar. Before Julius Caesar, the Romans didn’t even have it as a month – it and January were just “that time of year that’s no good for farming or fighting, so what’s the point of keeping track?” Even now, it’s that short and snowy month that gets an extra day tossed its way every four years as an afterthought.

So naturally, it’s also the Jekyll-Hyde month when it comes to holidays.

There’s Valentine’s Day, the love-it-or-hate-it-but-can’t-ignore-it observance that fills the spotlight with flowers and chocolate. And then there’s Presidents Day, the stealth holiday that sounds important and that almost no one remembers, even if they get the day off.

This year, in a classic Freaky February moment, we have them as bookends for the same weekend. Which means this is also the perfect time to remind everyone about revving up their NextLight for the PC Magazine speed test.

You may remember the speed test. It certainly likes to remember us. It’s taken 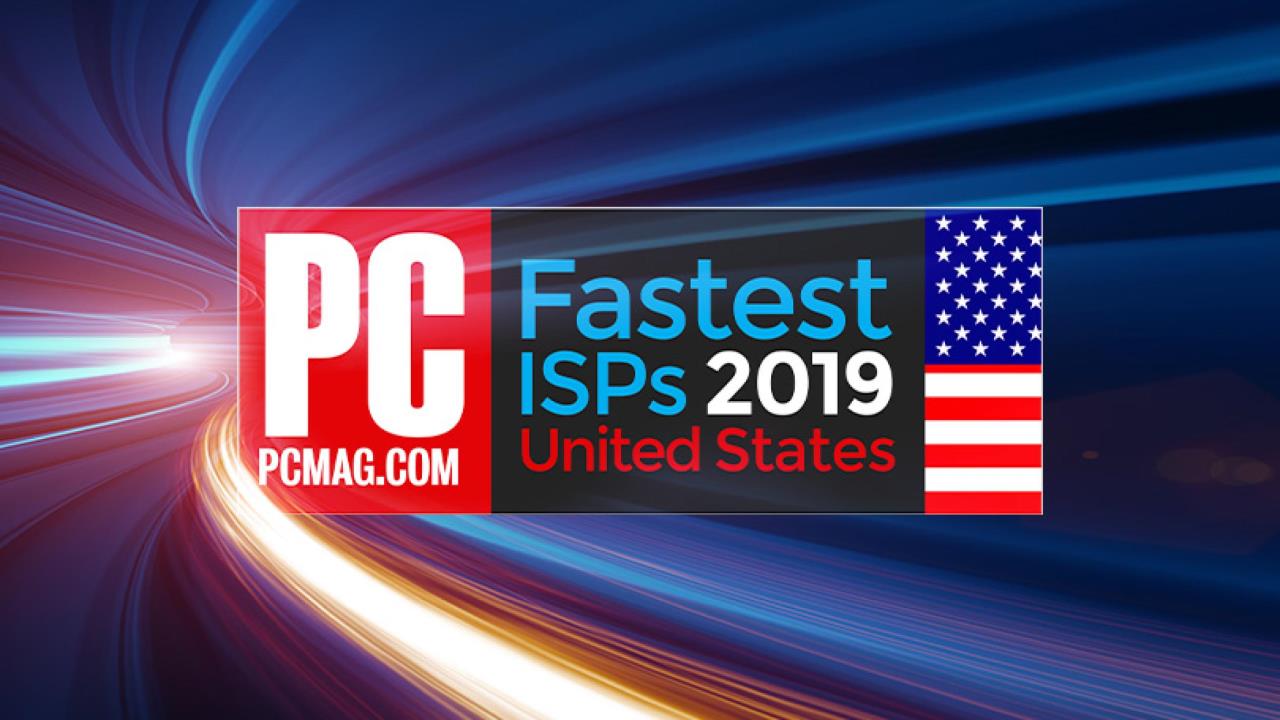 year-round by visitors to pcmag.com, which reports the results every June. And because Longmont residents REALLY like to show off their NextLight speeds, we tend to get a little attention.

“Who could beat Google at its own game?” the website asked one year. “NextLight, that’s who.”

It’s a chance to show enough NextLight love to satisfy any Valentine’s celebration. And appropriately to President’s Day, we’re always among the nation’s leaders. (In fact, in 2018 we were the fastest ISP in the nation!)

So go ahead. Follow the link and take the test. Encourage your friends and neighbors to do the same. (Make sure to experiment with the servers they provide – some are better at capturing NextLight’s speed than others!) If enough of you show your NextLight pride, all of Longmont will get to take a bow again.

That’s worth celebrating any time of year.

Even in Freaky February. 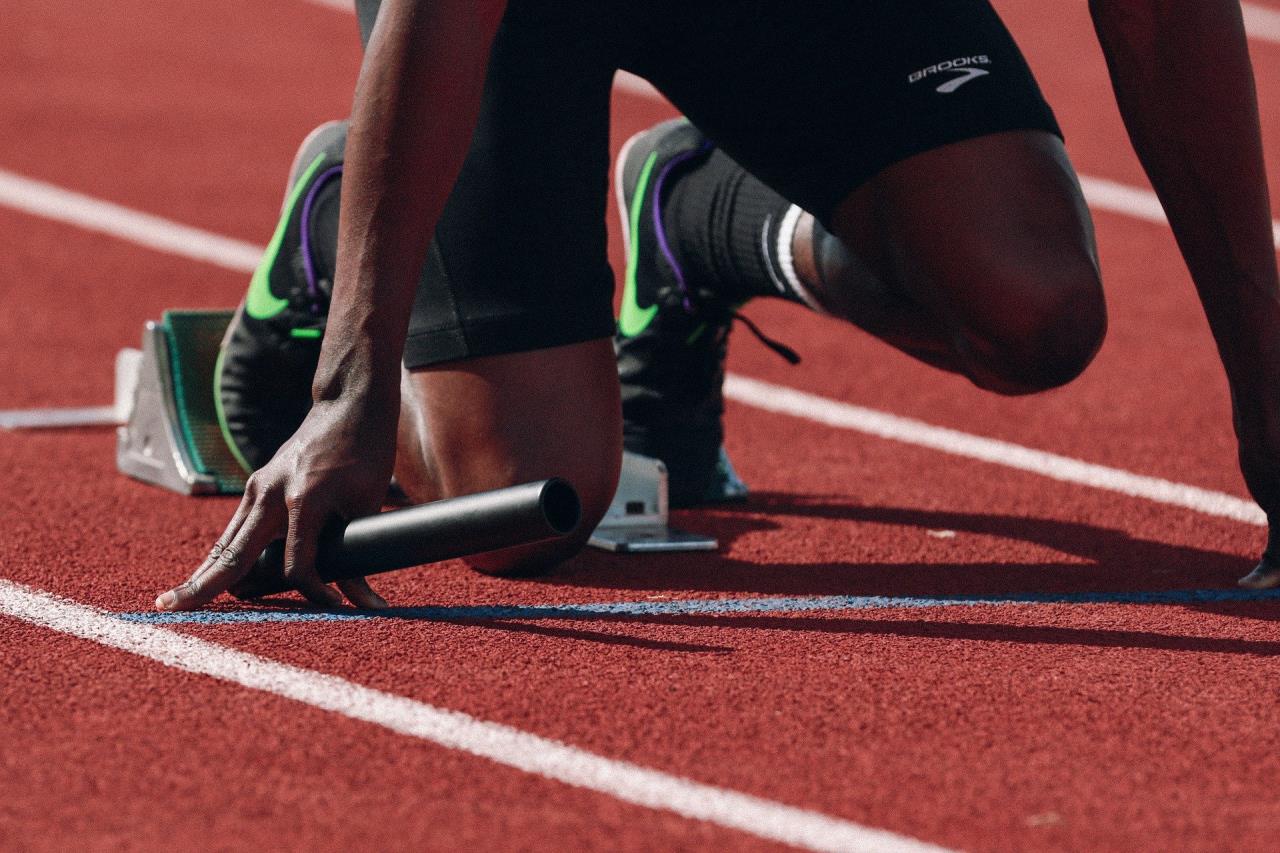