A long time ago in a theatre company far, far away – OK, in eastern Kansas – my friend Allen got called to be an emergency replacement in a murder mystery play.

By itself, that’s not too unusual. Life happens and the theatre world adjusts. But Allen’s situation was complicated by two factors. 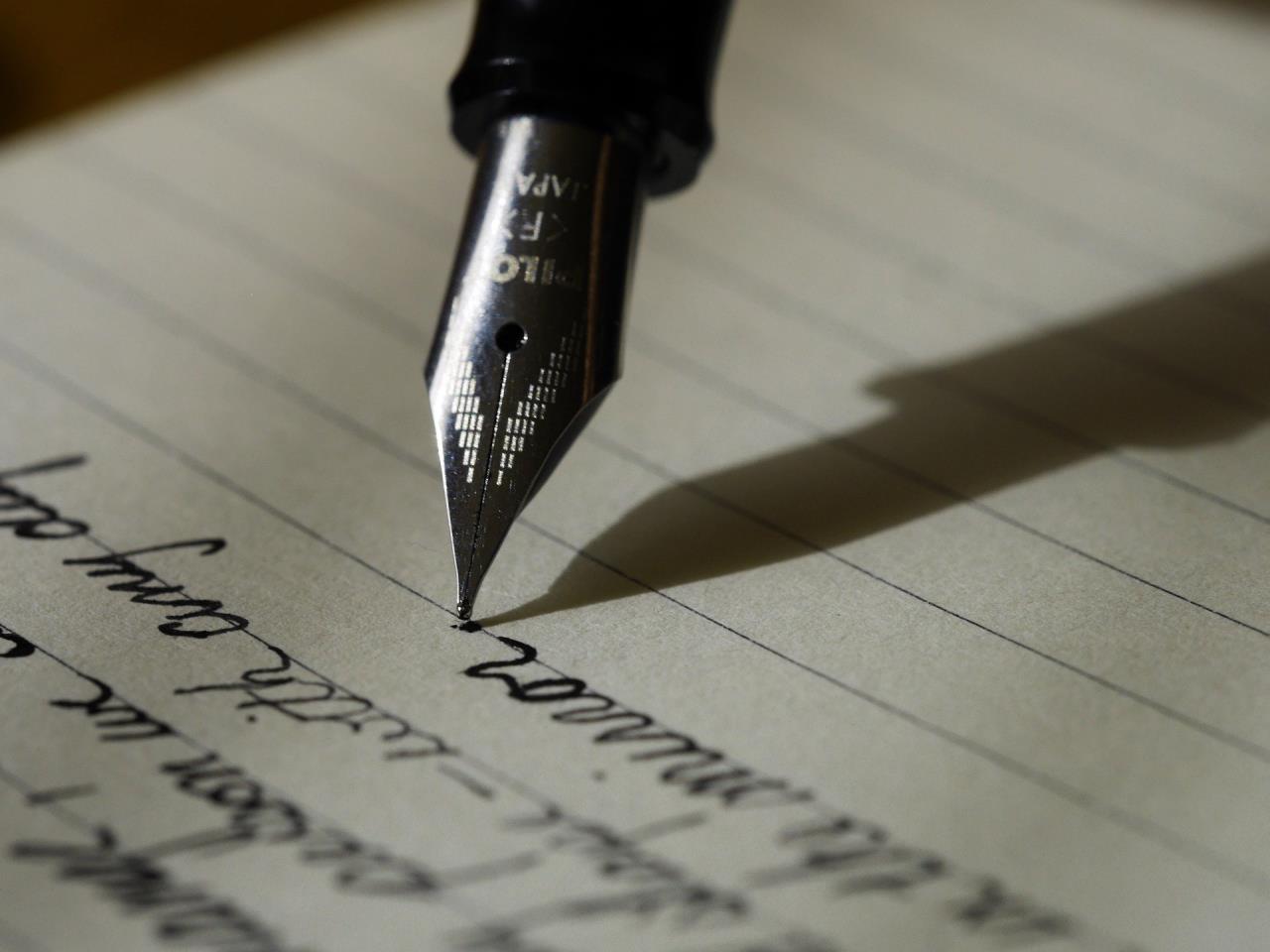 I’m pretty sure the pounding in his chest could be heard as far away as San Diego.

To his credit, he didn’t panic. He didn’t freeze. Instead, he spent every spare minute he had memorizing the second act. That’s because he had a plan for the first act – since his detective was interrogating all the suspects, he simply wrote the lines in a small notebook and glanced at them occasionally as he “took notes.”

That’s the sign of a pro. You adjust, you adapt, and you move on. Even when life changes with no warning at all.

I think we can all sympathi 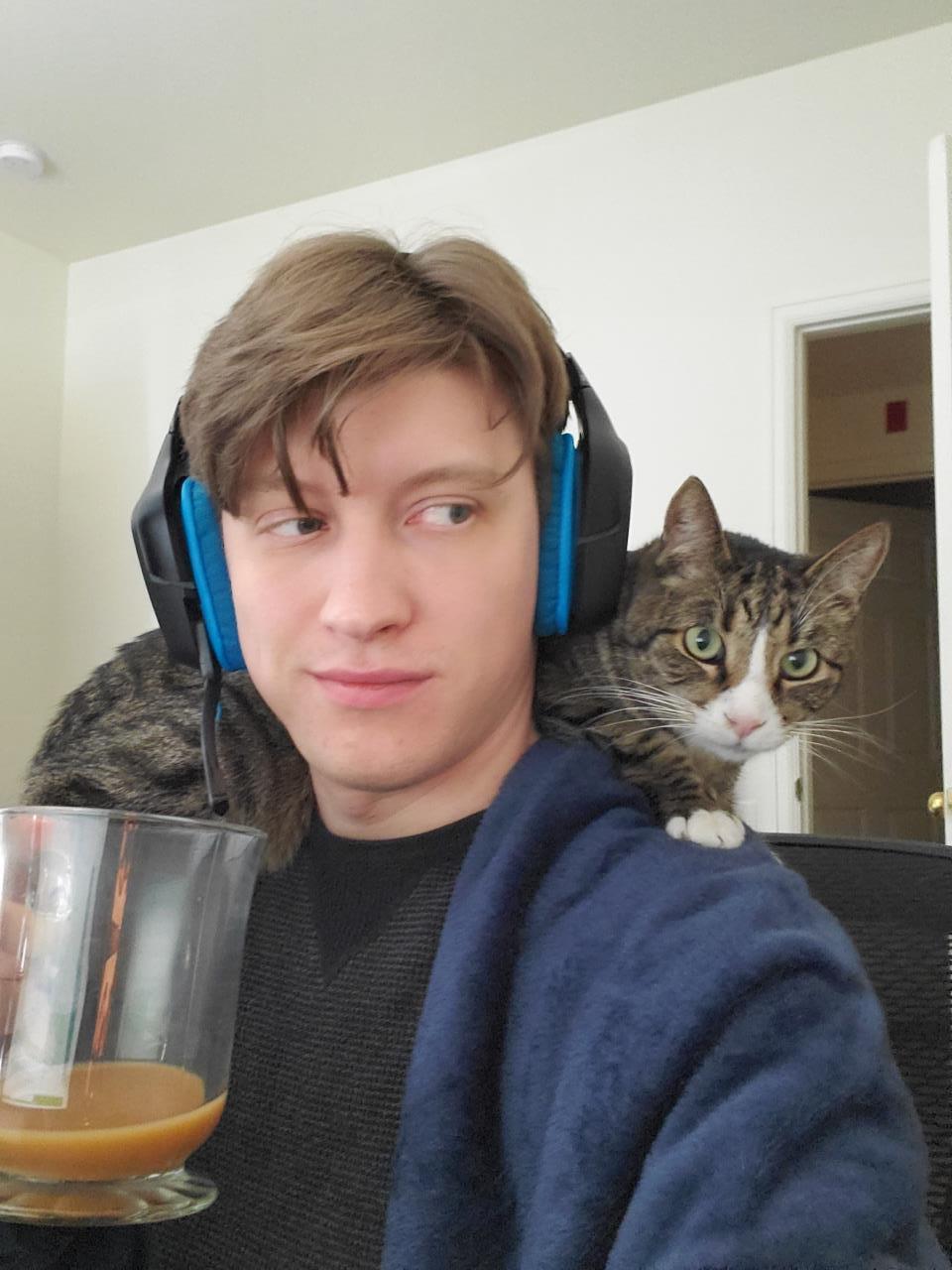 ze with that lately.

Ever since COVID-19 hit, a lot of us have had to adapt quickly, and LPC and NextLight have been no exception. Among other things:

With those steps, and many more besides, we’re keeping things going. Just as you’re counting on us to do.

After all, the show must go on.

And that’s no mystery.