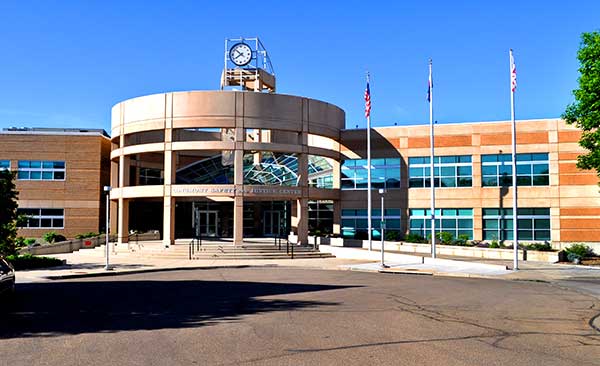 In December of 2018, Longmont Department of Public Safety, Special Enforcement Unit (SEU), began looking into the drug distribution activities of Joshua Ward who resided in the City of Longmont. Utilizing various law enforcement investigative techniques, Longmont SEU identified numerous subjects in the Northern Colorado Region who were assisting Joshua WARD in the distribution of large quantities of methamphetamine, fentanyl and prescriptions drugs.

Shortly thereafter, Longmont SEU partnered with the Drug Enforcement Administration’s (DEA) Tactical Diversion Squad (TDS), Alcohol, Tobacco & Firearms (ATF), and the Boulder County District Attorney’s Office in an effort to expand its investigative capabilities to combat the criminal organization throughout an area that grew to include not only the Northern Colorado Region, but also the entirety of the Denver Metropolitan and Front Range areas.

In coordination with the Boulder County District Attorney’s Office, SEU and the DEA identified a vast number of co-conspirators involved in various crimes, including drug trafficking, weapons offenses, and numerous Violations of the Colorado Organized Crime Control Act (COCCA), a class 2 felony offense with a possible penalty of twenty-four years. While this investigation is still not yet completed, it has already led to the arrest of more than 19 suspected members of the drug trafficking organization (DTO). Members of the DTO were charged with, among other offenses, the aforementioned drug trafficking, weapons, and organized crimes offenses.

On Monday, July 1, 2019, the Longmont Department of Public Safety, Longmont SEU, Larimer County SEU, the DEA, and Alcohol, Tobacco and Firearms (ATF) partnered with numerous local, state, and federal agencies to seek out, locate and arrest those indicted. In addition, law enforcement executed search warrants in the Denver Metro Area and in the City of Fort Collins. Additional arrests are anticipated as this investigation continues.

Law enforcement officials are continuing to pursue suspects and utilize investigative techniques based on evidence obtained throughout the investigation.

All defendants are presumed innocent and charges must be proven beyond a reasonable doubt. 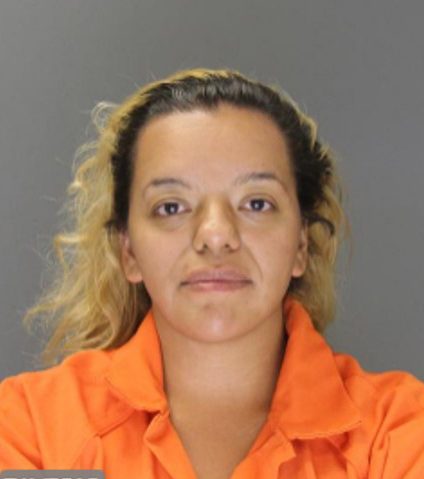 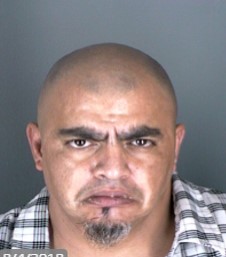 Additional photos of those arrested