Longmont Power & Communications has been recognized a number of times for the high-quality service it provides the community.  Some of these honors include:

The American Public Power Association recognized LPC for exceptional electric reliability in 2017. Of the more than 2,000 not-for-profit community-owned utilities that make up the APPA, only 6% received this recognition. See our press release on this APPA achievement for more information.

LPC has received the RP3 award from the American Public Power Association since 2006 – when it became the first utility in Colorado to receive the honor – and currently holds a Diamond rating, the highest that APPA can give. To be recognized, a utility must excel in reliability, safety, workforce development, and system improvements. See our 2017 RP3  press release for more details.

The SolSmart awards, which are funded by the U.S Department of Energy’s SunShot Initiative, recognize communities that are “open for solar business.” LPC received a bronze designation in 2017 for its work in reducing the “soft costs” of going solar. For more information, see our SolSmart press release.

NextLight™, Longmont’s high-speed fiber-optic internet service, was recognized twice by the National Association of Telecommunications Officers and Advisors: once for its business plan (2013) and once for the built-out network itself (2017). Previous winners of the honor have included the Kansas City Google Fiber collaboration, and the community-owned fiber network of Chattanooga, Tenn. See our press release on the 2017 NATOA award.

In 2018, PC Magazine recognized LPC's NextLight™ as the fastest ISP in the nation, displacing two-time defending champion Google Fiber. "Who could beat Google at its own game? NextLight, that's who," the online magazine wrote. "If you are choosing where to live in the U.S. based entirely on internet speed, consider buying or renting in Longmont." In 2017, PC Magazine had also declared Longmont to have the fastest internet speeds of any city in the U.S. and attributed it to NextLight, writing that "Local ISPs like this ... are the best hope we've got for mega-fast internet in this country." For more details, check out our 2018 PC Magazine press release.

In 2019, BroadbandNow ranked NextLight as one of the most affordable ISPs in the country, placing it among the top 10 mid-sized providers for both "Most Affordable Gig Internet Plans" and "Most Affordable Broadband Plans." In both cases, NextLight was the only Colorado ISP to make the list. "We believe that affordable broadband options are vital to the future of the U.S. economy, and we're proud to recognize providers who share this view," BroadbandNow wrote. Find out more in our 2019 BroadbandNow press release.

Presented each year at the Broadband Communities Summit in Austin, Texas, the Conerstone Award recognizes notable fiber deployments in the U.S. and abroad. NextLight received the award in 2019, with the judges noting that "Longmont's NextLight is not just community-owned, but community-focused. This utility is dedicated to making life better for Longmont's residents and enabling businesses to start up, grow, and stay in the city." Read about it in our 2019 Cornerstone Award press release. 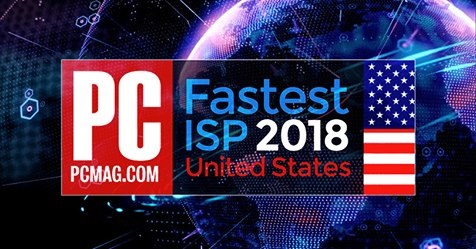 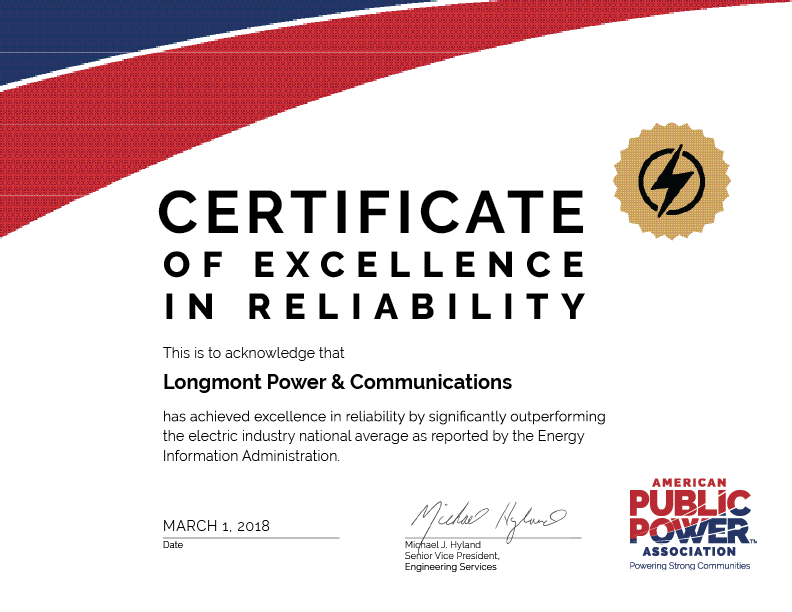 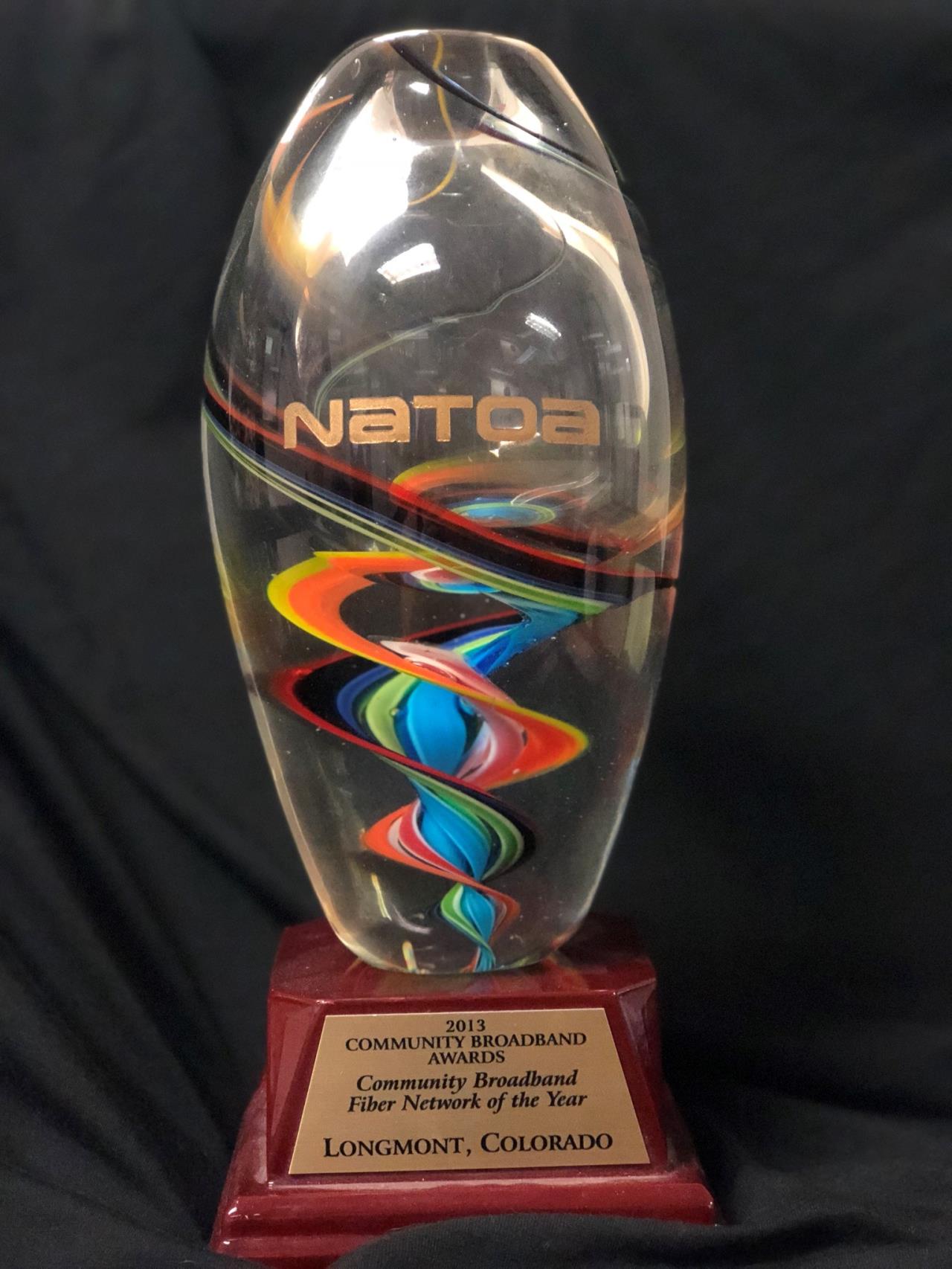 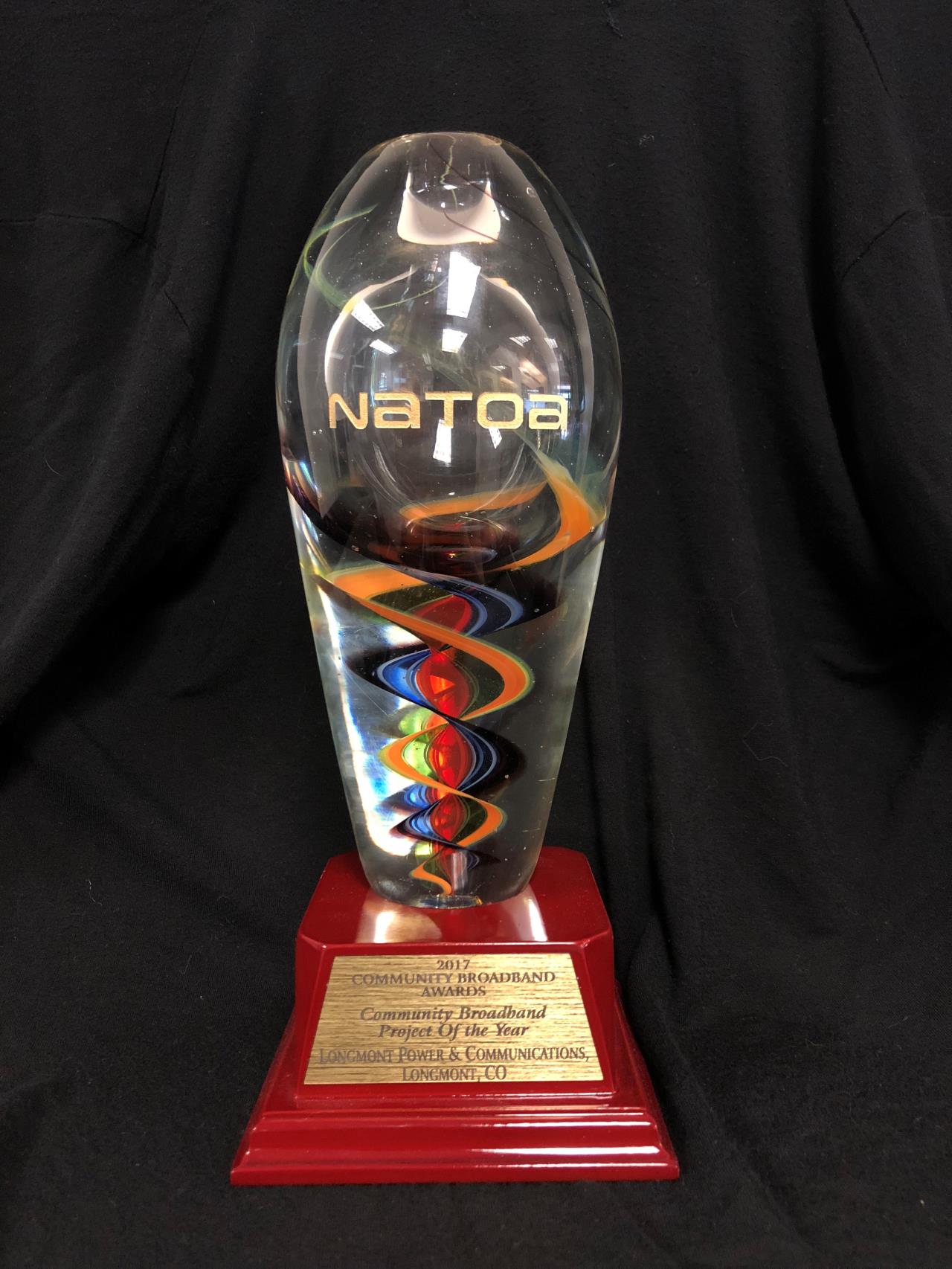 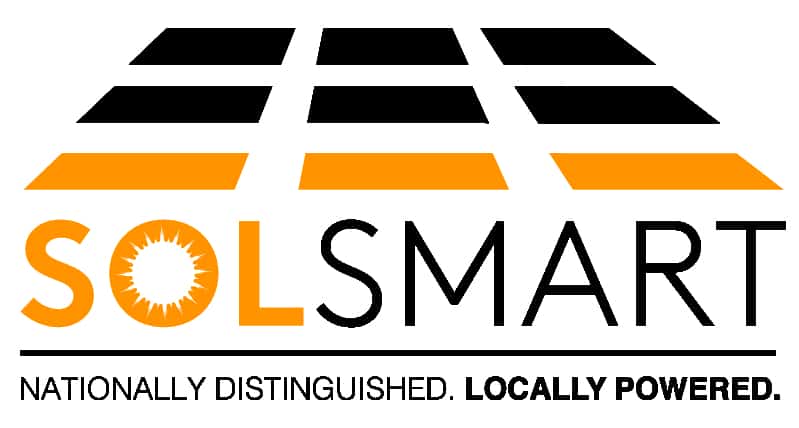