Sure, every ISP claims to operate at warp speed. But NextLight has the chops to prove it. We were rated the fastest ISP in the nation by PC Magazine in 2018 – and it didn’t hurt that nearly all of our residential customers have a gigabit connection.  Zoom!

Everybody wants a gig. You want to save money . So have your jealous neighbor call us to sign up. Once they subscribe, your home gets $50 off your next month's NextLight bill for the referral. Everybody wins!

3. Your money gets to stay home and enjoy itself 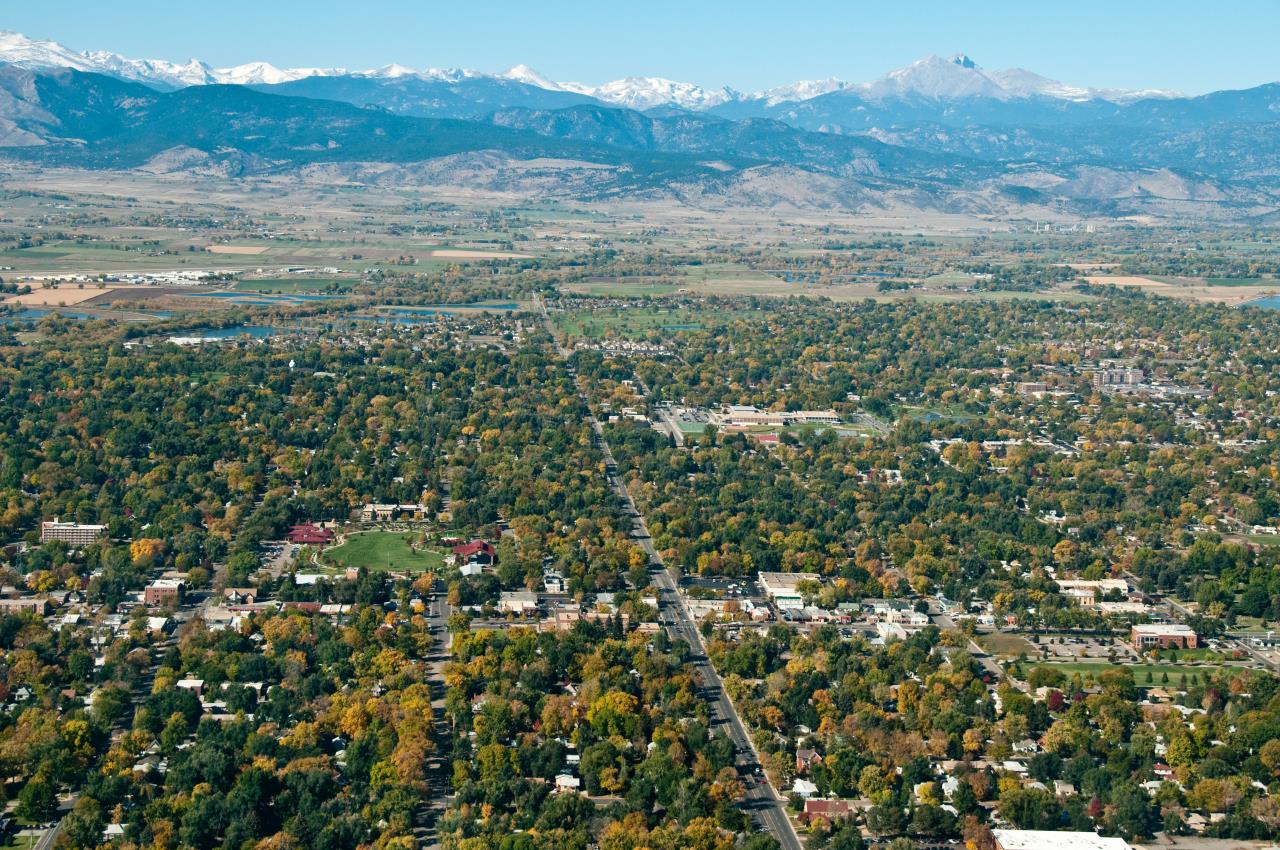 So where do your rates go? Right back into running, maintaining, and expanding the system. You see, NextLight is part of Longmont Power & Communications, your community-owned non-profit power utility. So you’re keeping the ones and zeros flowing as only NextLight can – and with what you’re saving, you have more left in your pocket to spend on all your other needs. 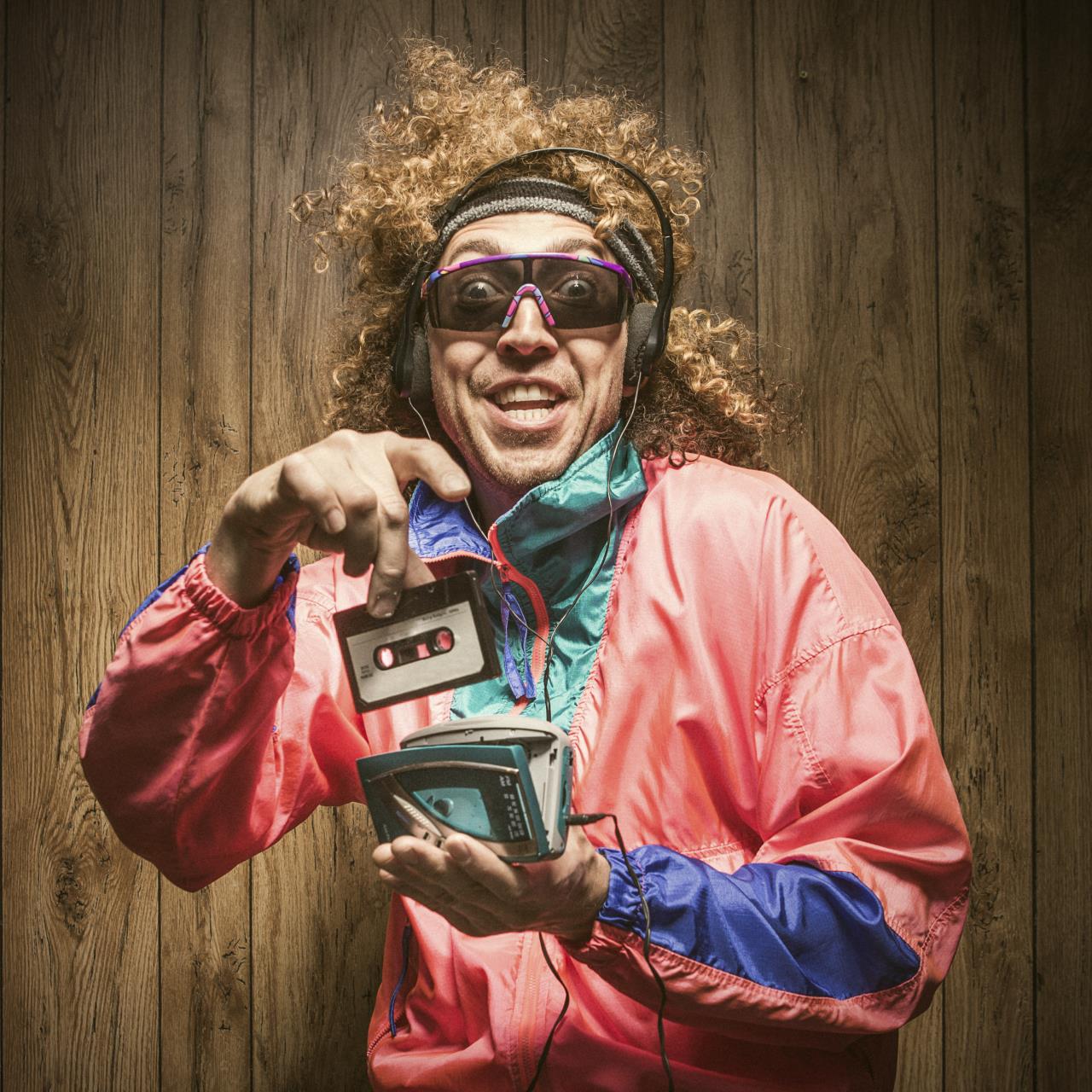 Good networks don’t need to force people to stay. So we don’t do one-year or two-year contracts; your NextLight service is month-to-month. Stay because you like us, not because you’ve signed your life away for the package of the moment.

5. The first light was awesome. 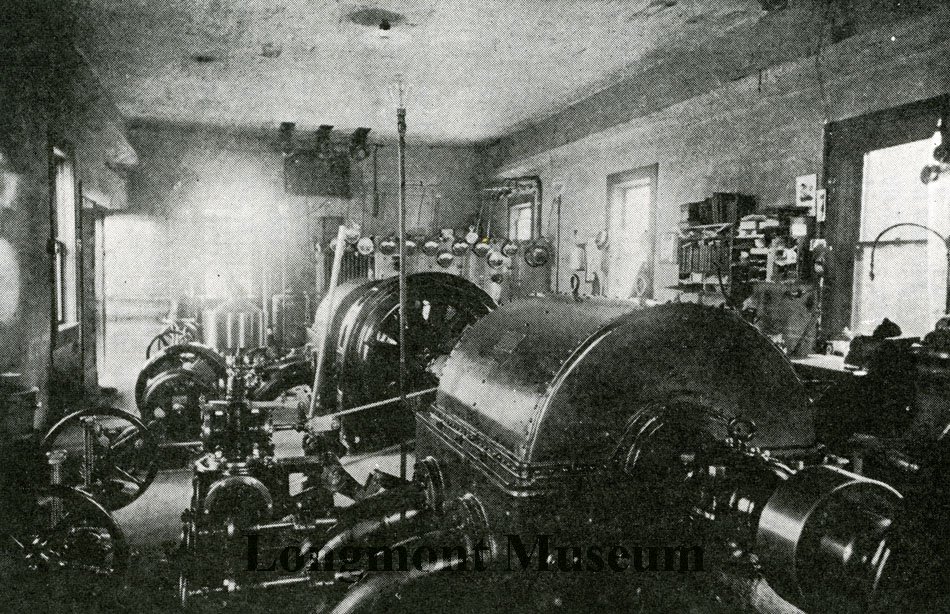 There’s a lot of history here. Longmont began making and selling its own electricity in 1912, allowing the city to bask in the brilliance of the light bulb. Which is really just light in glass – just like NextLight’s fiber. Cool.

Funny thing about fiber-optics – they’re as thin as a hair, but they’re the most reliable Internet connection around, with little down time. As for NextLight, we’ve built it to a standard of “five nines” – as in 99.999% That makes unplanned outages about as likely as drawing a royal flush in poker. Nice deal.

When you do have a question or need to fix something – hey, we know what pets and 5-year-olds are like – it’s nice to get the voice of a neighbor on the line. We’re right here in Longmont, so give us a call or stop on by. We promise not to borrow the lawn mower.

8. You can totally impress your boss

NextLight isn’t just a service you take home with you. There’s a range of speeds and prices for businesses as well, from 25 megabits to the mighty gig – and we’ll even go beyond that  if a customer has special needs. So if you just have to have ultra-processing power to build your new pepperoni-based microchip, let’s talk.

Four simple words: NextLight rocks upload speed. If you get a gig from us, you’re getting it both ways, and that means plenty of bandwidth for dominating the virtual gaming world or sharing that two-hour documentary of Fluffy’s favorite Halloween outfits. (The stormtrooper costume was awesome!) 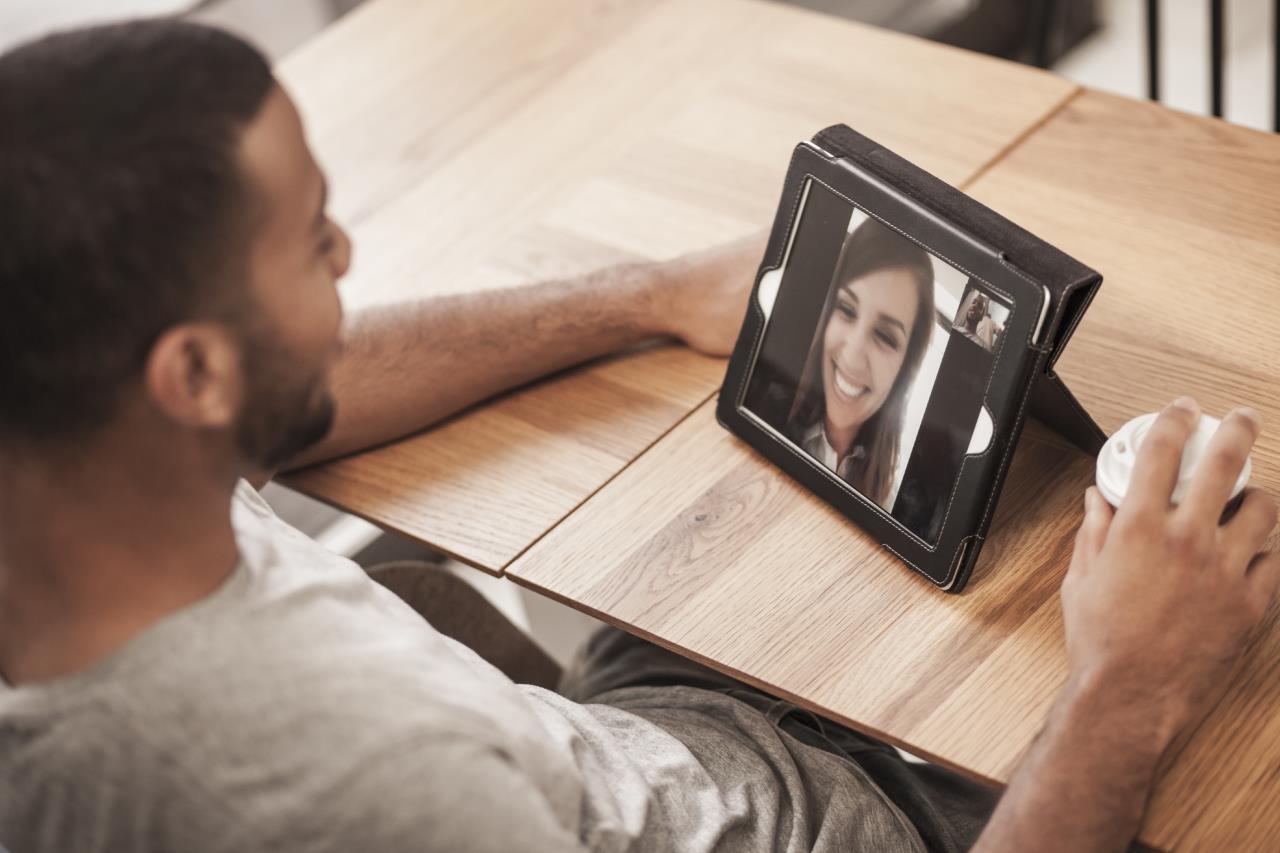