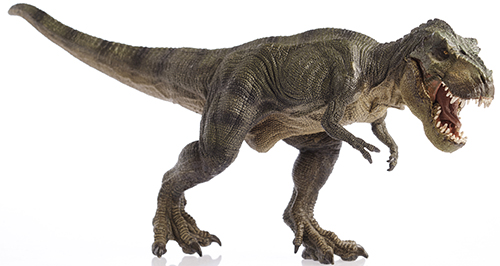 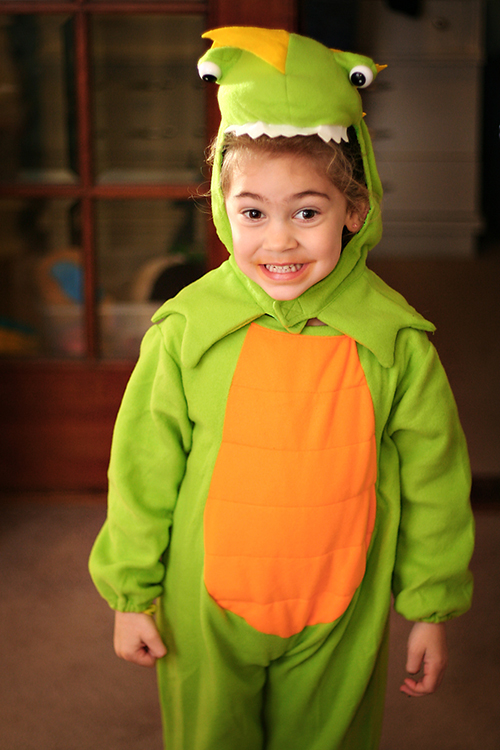 
Now open at the Longmont Museum, Dinosaur Discoveries: Ancient Fossils, New Ideas, is an engaging exhibition that reveals a vivid picture of what living, breathing dinosaurs were really like! This exhibition introduces how current thinking about dinosaur biology has changed over the past two decades and highlights current research by scientists from the American Museum of Natural History and other leading paleontologists around the world. Find out how advanced technologies allow scientists to look at fossils in fresh ways. Examine touchable, realistic models and casts, and see dinosaurs walk, run and move their long necks in fantastic computer simulations.

Visitors will also get to see real bones from a T-Rex found in Littleton, authentic dinosaur tracks, and a soil sample of the K-T boundary, which shows the point in time 65 million years ago when many scientists believe the asteroid that caused mass extinction of the dinosaurs hit the Earth.

Kids can get their hands dirty excavating bones in our dinosaur dig pit, pretend they are part of the Jurassic Period in creative costumes, design their own dinosaur, assemble 3-D puzzles and more. In our courtyard, visitors can feed our brood of chickens – the feathered, living descendants of dinosaurs!

Think & Drink with the Extinct – Jurassic Park Screening
November 9, 7 pm, $8 general, $5 Museum members
Have you ever wondered what is fact and what is fiction when it comes to the world of dinosaurs in Jurassic Park?
Grab a drink and listen to a brief paleontology presentation by a scientist in the field. Then, watch Jurassic Park on the big screen! In this Steven Spielberg sci-fi adventure thriller, a theme park suffers a major power breakdown that allows its cloned dinosaur exhibits to run amok. Buy tickets online

Dinosaur-themed Art & Sip classes
For adults on Thursdays in October.Learn more on the Adult Programs page. 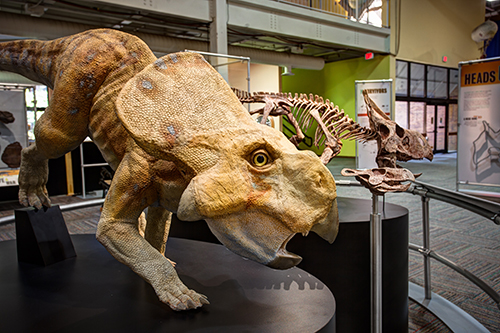 This exhibition is brought to you by Xilinx. A special thanks to our other sponsors who have made this event possible: