The Longmont Department of Public Safety has a number of facilities:

Fire Station 2, currently located at Hover/Mountain View, began a review process back in 1995. The station was faced with a number of challenges:


In 2018 voters approved a bond issue to replace Station 2 at a new location which left the department seeking a new property. 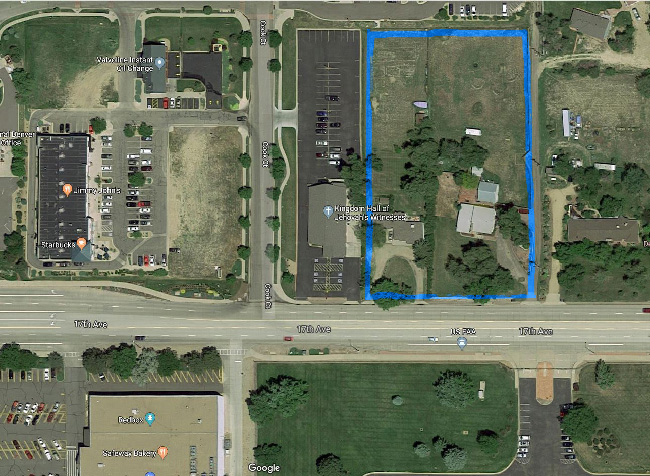 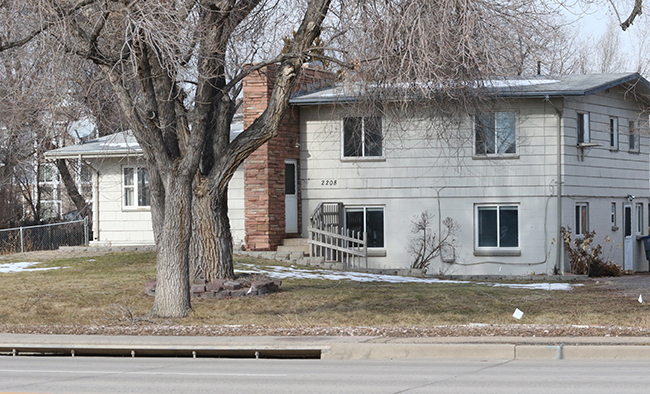 Fire Station 2. The city is in the process of selecting a contractor and architect to design and build the new facility. Construction is expected to start in late 2020 and continue approximately one year. When the design process gets underway there will be a public meeting to review and comment on the site layout and building plans. When complete the trucks and crew currently housed at Mt View and Hover will move into this new location. 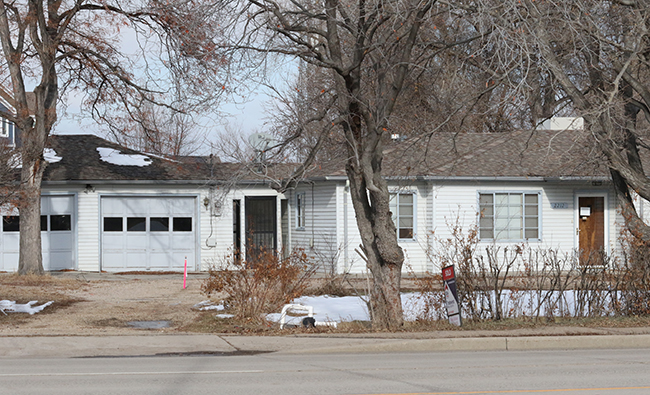 house an ambulance crew as well. The garage will have space for non-staffed reserve vehicles and specialty units.

Documents regarding this process will be posted on this web page as the design is developed and refined.

Being a Good Neighbor

City staff understands that when people are told a fire station is moving to their neighborhood, the first thought is often concern about sirens and truck noise. Historically, the addition of a fire station has very little impact. A high percentage of the emergency responses coming out of the existing station are already traveling through the intersection of 17th and Hover. Persons living closest to the new station may actually perceive less noise as the fire trucks will always be heading away from them, instead of coming towards them from a more remote location. Fire trucks do not operate their sirens every time they leave the building. The need for a siren is based on the urgency of the call and the amount of traffic they face.

The crews work 48-hour shifts so shift change only occurs every other day. A typical shift change has three employees arriving and three departing. There are few visitors or deliveries. Otherwise the only traffic is the fire truck coming and going on calls and errands.

The City of Longmont, Department of Public Safety will make every effort to blend into the area and be good neighbors.

We invite your concerns and comments.

Non-profit community groups are able to use one of the fire station community rooms.