"Give me material enough, and I will electrify the world." - Sir Francis Ronalds (1823)

As you saw in Power Basics, utilities like LPC work hard every day to provide you with all the electricity you need. But there are a lot of ways to create, or generate, that electricity. In the United States, the most common means are: 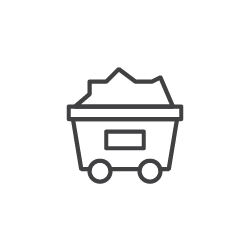 Coal – A “fossil fuel” formed over millions of years, when heat and pressure gradually turned ancient plants into a black or brown-black rock that can be burned for energy. About 33% of the electricity in the United States comes from coal. 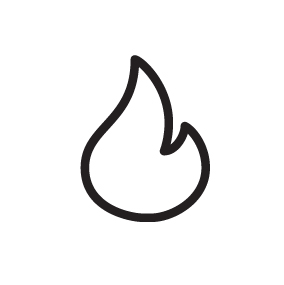 Natural Gas – The same sort of heat and pressure that created coal also produced natural gas, which mostly consists of the methane left behind from plant and animal remains. About 26% of the electricity in the U.S. comes from natural gas. 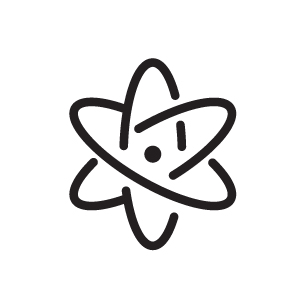 Nuclear – Instead of being driven by fossil fuels, a nuclear plant breaks apart uranium atoms to release the energy they contain. About 20% of American energy comes from nuclear sources.

About 67% of LPC’s energy comes from coal. It has the lowest cost of any of the sources that the city relies on, and can be used to generate electricity whenever it’s needed – in the middle of the night, during a storm, or any other time it’s called on.

The coal plant that Longmont uses,  the Rawhide Energy Station near Fort Collins, is one of the cleanest and most efficient in the country, as measured by the Environmental Protection Agency. However, coal is also a carbon-producing source of energy. That means that when the coal is burned, it produces carbon dioxide, a greenhouse gas. Natural gas is also a carbon-producing energy source, but it only accounts for about 0.5% of LPC’s energy.

Many utilities, including LPC, want to get more of their energy from non-carbon sources that don’t produce any carbon dioxide in their generation. These include: 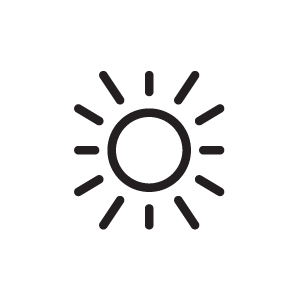 Solar – The heat of the sun is collected in photovoltaic systems, also known as “solar cells,” and used to generate electricity. About 0.5% of electricity in the United States is from solar energy. 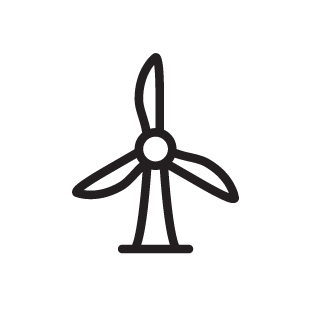 Wind – Long-bladed turbines that look like giant fans or pinwheels catch the wind and turn, producing energy. About 5% of U.S. electricity comes from the wind.

Hydropower – A hydropower plant generates electricity from moving water, as the flow turns a turbine. About 6% of American energy is hydroelectric.

Roughly 32% of LPC’s energy comes from renewable sources. This is mostly wind and water, along with a solar plant known as Rawhide Flats. (Check out our local history page for more about this sunny development!) And we keep adding more - by the end of 2020, about half of our energy will come from these sources.

Non-carbon sources can provide very clean energy, but many of them need to work alongside another energy source since they’re not always available – after all, the sun doesn’t always shine and the wind doesn’t always blow! That said, some non-carbon sources can be very long-lasting – Longmont’s first city-owned power plant, a hydroelectric plant that uses the water of the St. Vrain River for power, is still in operation today after more than a hundred years.

Longmont plans to have ALL of its energy come from renewable sources by the year 2030.

For more information about energy sources, check out these comparisons from Energy4Me, and from the Public Service Electric and Gas Company. 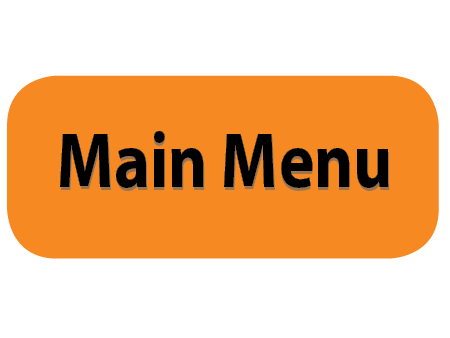 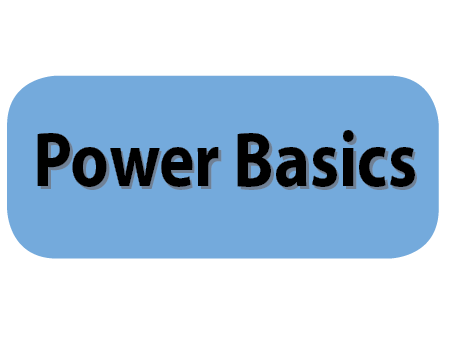 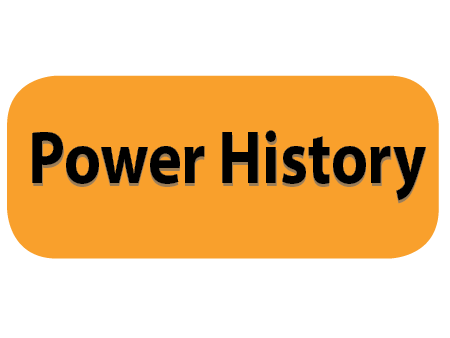 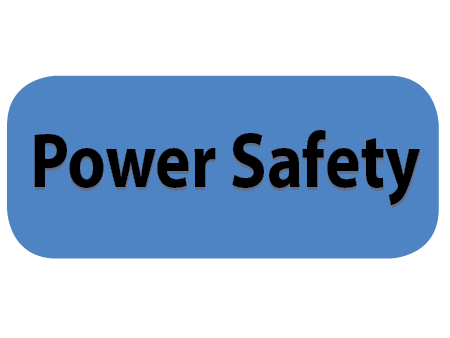